Therapy and counseling from expert doctors and therapists.

The Treatment of Borderline Personality Disorder and Bipolar Disorder

Borderline personality and bipolar disorder are very different, but because some of the symptoms of the two disorders are similar, they can be very difficult to tell apart. This is true even for many psychologists and medical doctors, and so the disorders are often misdiagnosed by those lacking the appropriate training and experience. 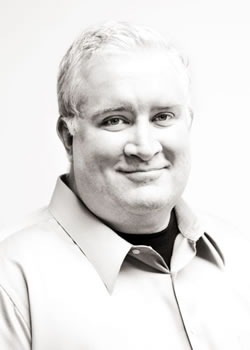 Because both disorders typically begin in adolescence, they are often dismissed by doctors as exaggerated teenage angst and rebellion. They then sometimes advise families to begin a "tough love" regimen, which leaves the suffering adolescent with no alternative to spiraling and acting out; and in a desperate attempt to suppress the disorder, these teens then begin to self-medicate with drugs and alcohol, sex, and sometimes these teen patients cope by self-mutilating (e.g., "cutting," skin picking, etc). Of course, this doesn't work, and thus "tough love" only worsens the disorders.

Below, you can listen to Dr. Parker Wilson's public talk, offered in Denver, CO, on the topic of: What Is Happiness - A Buddhist Psychological Perspective (31 minutes):

Using these methods, Dr. Wilson and his team have a clinical effectiveness rate of nearly 70% when treating BPD (this rate is nearly double most national averages). Bipolar disorder is treated with cognitive behavior therapy, mindfulness based cognitive therapy, and medication. Using these methods, Dr. Wilson has a clinical effectiveness of 85% when treating bipolar disorder.

Common similarities of these two disorders are: a fluctuating and extreme mood, impulsivity and recklessness (usually around drugs, alcohol and sex), self harming behavior (cutting, etc), periodic suicidality, "all or nothing" thinking and languaging, and profound instability in relationship. Obsessive-compulsive behaviors are also common in both disorders as an internal way adolescents use to cope with the most debilitating symptoms of the disorders.

Bipolar disorder is unique in that the disturbances it causes in relationships are based in mood, and often disappear when the mood shifts. When depressed, the teen usually functions from an anxious depression, and thus isolation, withdrawal, and hopelessness emerge. Light to moderate suicidality can occur in the depressed phase, sometimes accompanied by periodic cutting.

Borderline is characterized by pervasive perceptual and thought distortions about relationship. It is this delutional quality of borderline that makes it such a difficult illness to treat. The patient believes in the reality of the way they see, feel, and understand themselves in relationship. 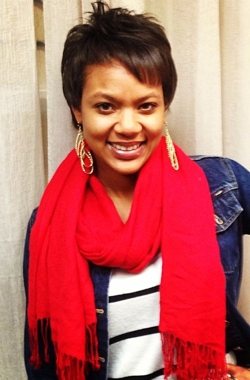 In essence, borderline personality disorder is a disease that tells you that you do not have a disease. Because the borderline teen is not aware that something is actually wrong with their perceptions of relationship (from their perspective, it is the world that is mis-calibrated), treatment often feels intrusive, unnecessary, and humiliating to them.

Now, What Is The Actual Distortion About Relationship?

If left untreated, these two disorders place a teen at high risk for all of the following: dropping out of school, teen pregnancy, having more than fifty sexual partners, sexually transmitted diseases, sexual violation and abuse, drug and alcohol addiction, becoming the victim of a violent crime, incarceration and hospitalization, chronic unemployment, suicide, and pre-mature death.

It Doesn't Have To End This Way For You Or Your Loved One. Both Of These Disorders Are Treatable, And In The Expert Hands Of Dr. Parker Wilson, There Is Reason For Hope

To schedule a consultation with Dr. Wilson, please click here. If you prefer to contact AMI by phone, please call (720) 316-2321 today.